Full-time researchers in a variety of fields help to communicate the value Mt. Fuji has as a World Heritage Site as they pursue scholarly examination of Mt. Fuji, and conduct comparative research between it and other World Heritage sites.

Further, the Centre works to collaborate with universities, research institutions, museums and art galleries both in Japan and overseas to establish itself as a base for international World Heritage Site research. 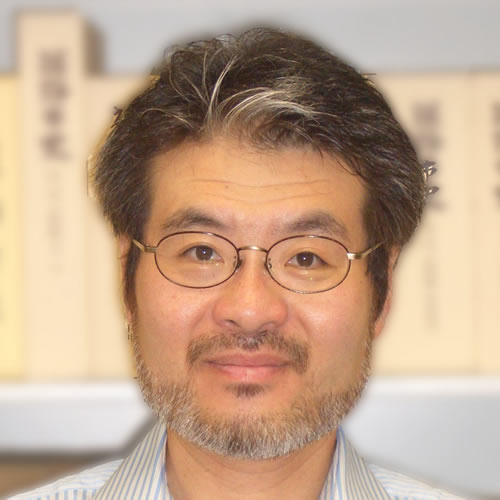 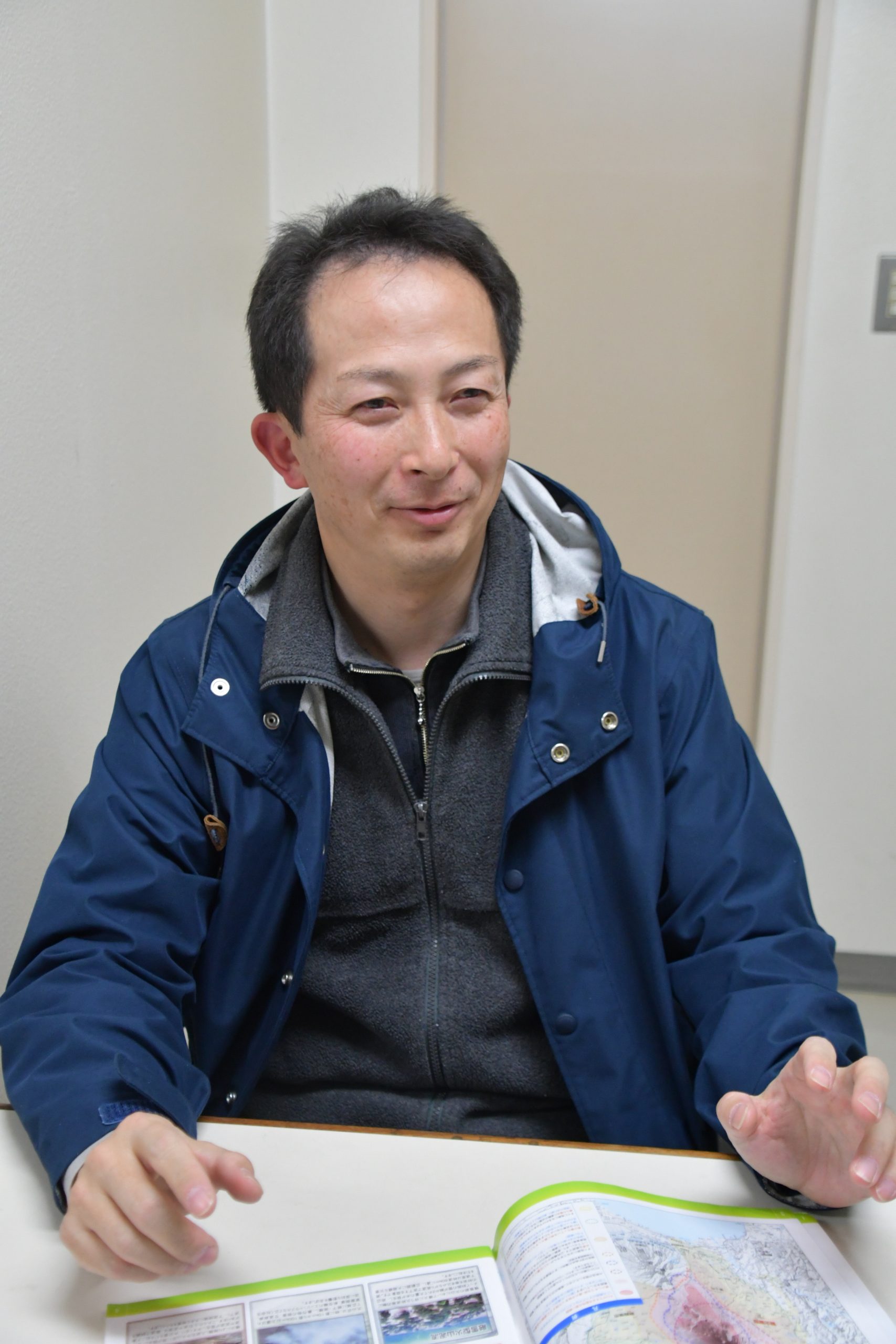 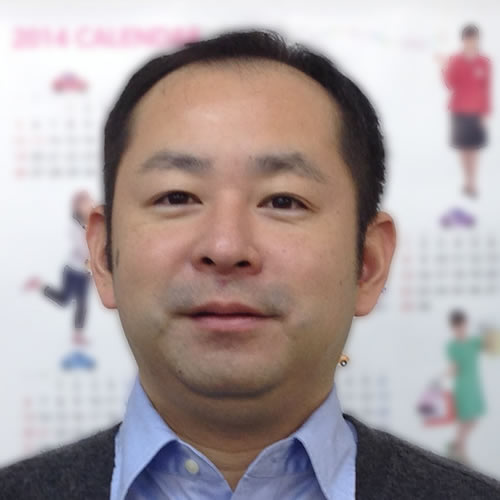 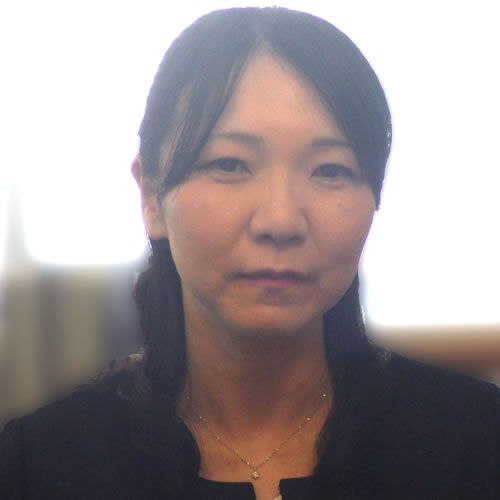